Your gift of time and talent is priceless to our members. A positive adult role model will inspire and enable our youth to make constructive life choices.

Since its official establishment in 1898, Olivet Boys & Girls Club has served thousands of families and youth throughout Reading and Berks County.

In its rich history, its members went on to be professional athletes, industry leaders, or even Olivet staff. With many Alumni in many different places, our team felt it was best to bring everyone together. Young or not-so-young, you can share, hear, or see stories from previous members, staff, board members, volunteers, and many more in our exclusive Facebook group. After answering some quick questions, you can be enveloped into the history of Olivet Boys & Girls Club! If you don’t have Facebook and would just like to stay up-to-date, you can join our exclusive alumni-only mailing list!

The Olivet Boys Club was founded in 1898 by newspaper publisher William McCormick. As he traveled throughout the city, he saw unsupervised youth participating in negative activities. He rented a hall and invited the boys to participate in organized recreation, education, and guidance programs. One of the locations they met at was the Olivet Presbyterian Church from which our name came from. The Clinton Street Club (Club #1) was built in 1910 and the Mulberry Street Club (Club #4) opened in 1914. The Clinton Street Pool was built in 1927.

After the passing of Mr. McCormick, the club operated the 2 locations until 1990. Both of the buildings were renovated in the 1970’s. The club officially became a Boys & Girls Club in 1990 and the Oakbrook Club opened. In 1992 the club acquired the YWCA of Reading and the Blue Mountain Camp. The club celebrated its 100th Anniversary in 1998 and in 2006 participated in the Centennial Celebration of Boys & Girls Clubs of America. The club was one of the founding members of BGCA in 1906.

As the club entered the new century, a merger took place with the PAL of Greater Reading in 2005. The Olivet Boys & Girls Club saw a period of growth over the next 15 years while unserved areas of our community were reached through outreach programs. As we go forward, the club is striving to meet the original goals of recreation, education, and guidance needs of our community but we can’t do it alone. We’re always in need of donations, monetarily or not, so we can continue growing and serving our youth and community. 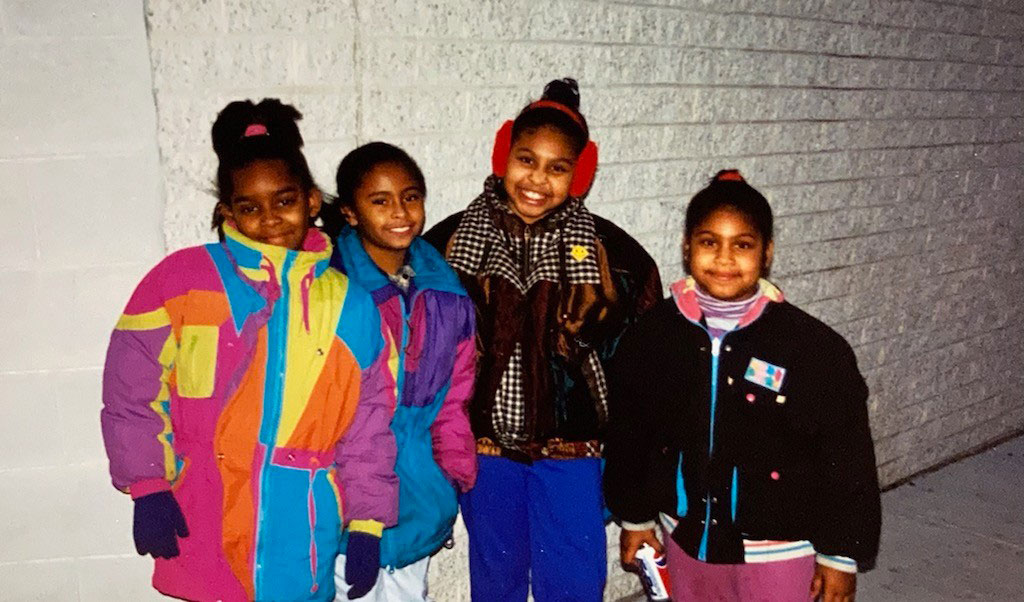 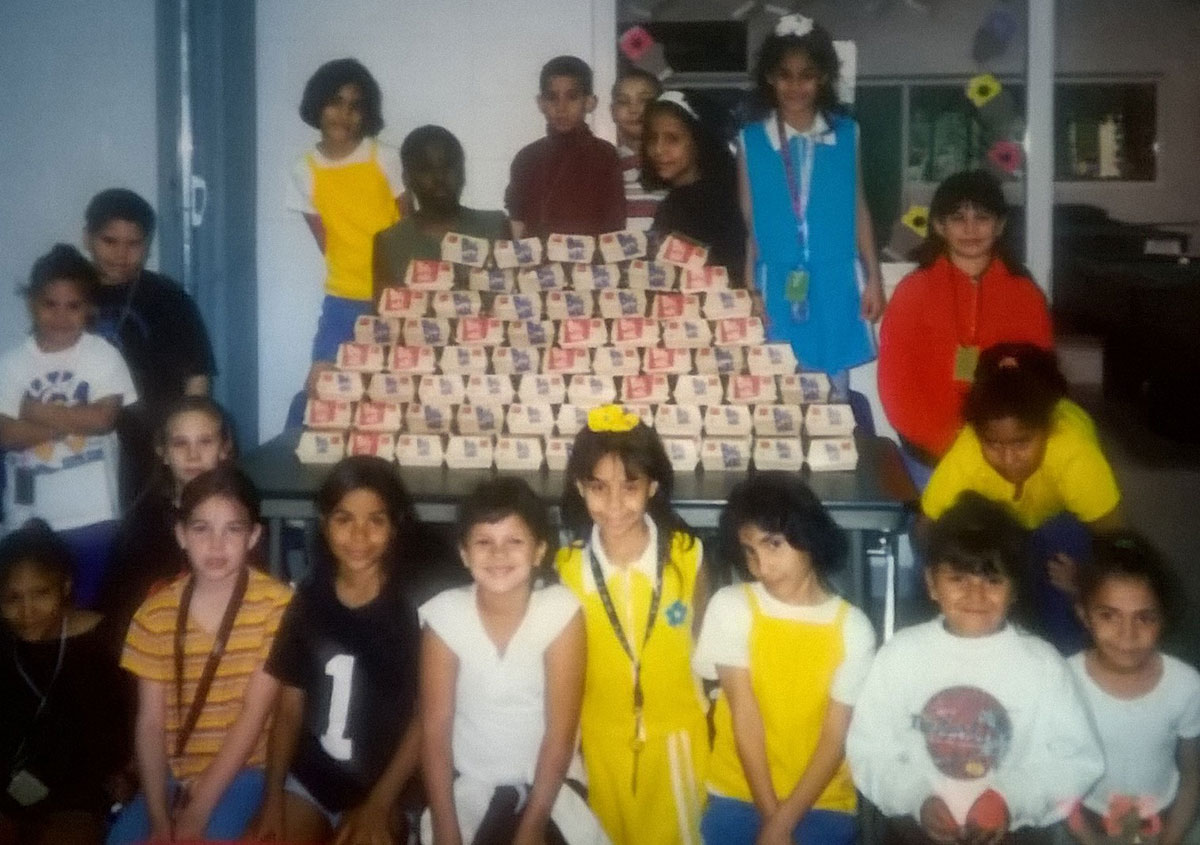 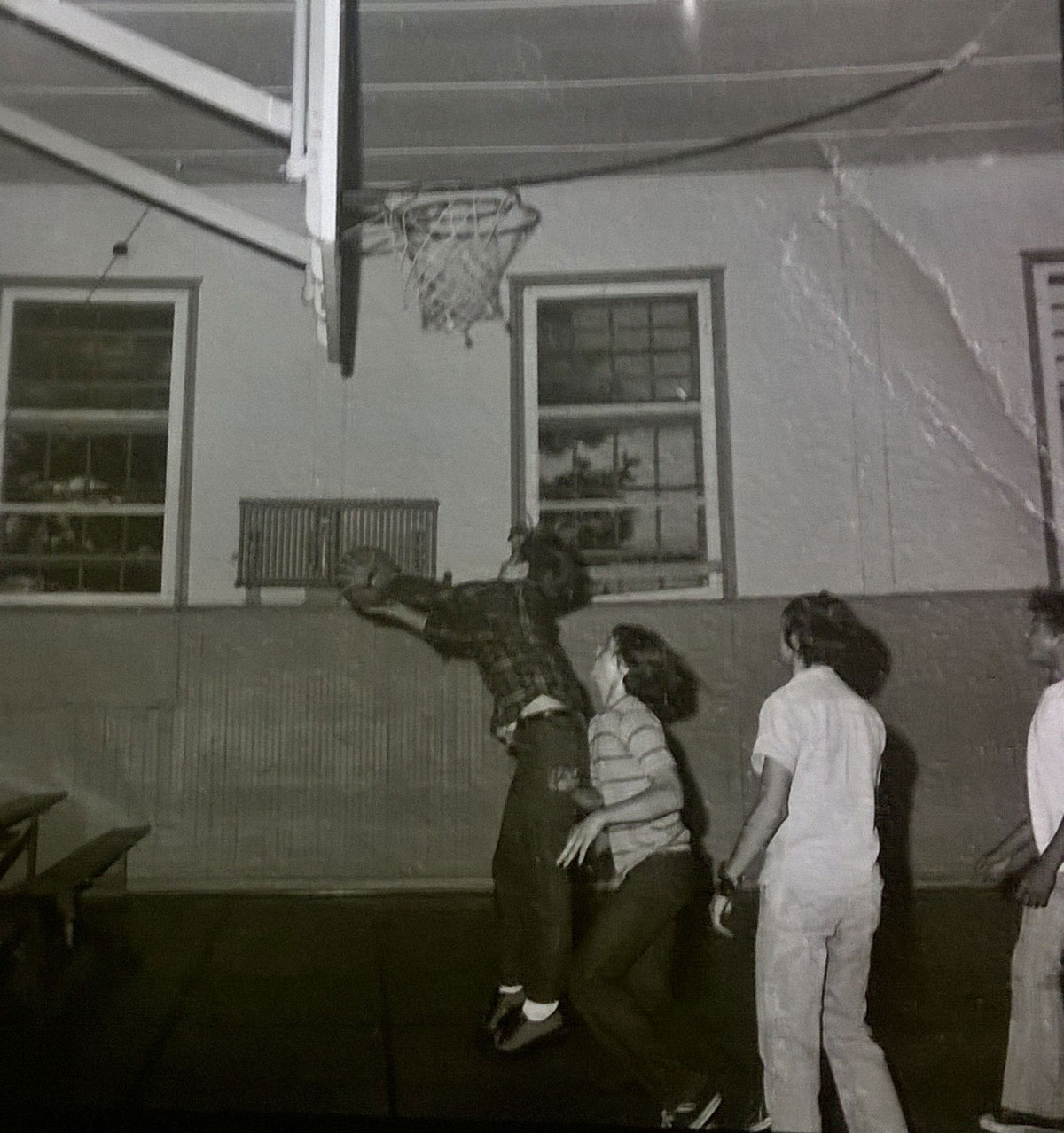 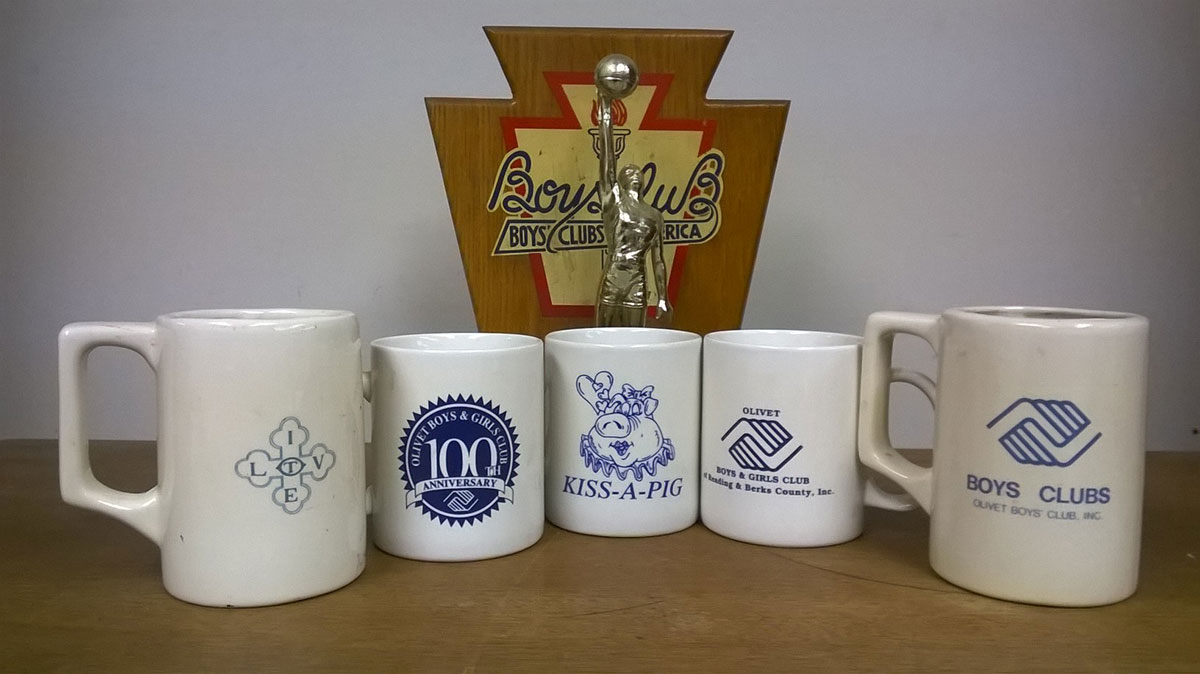 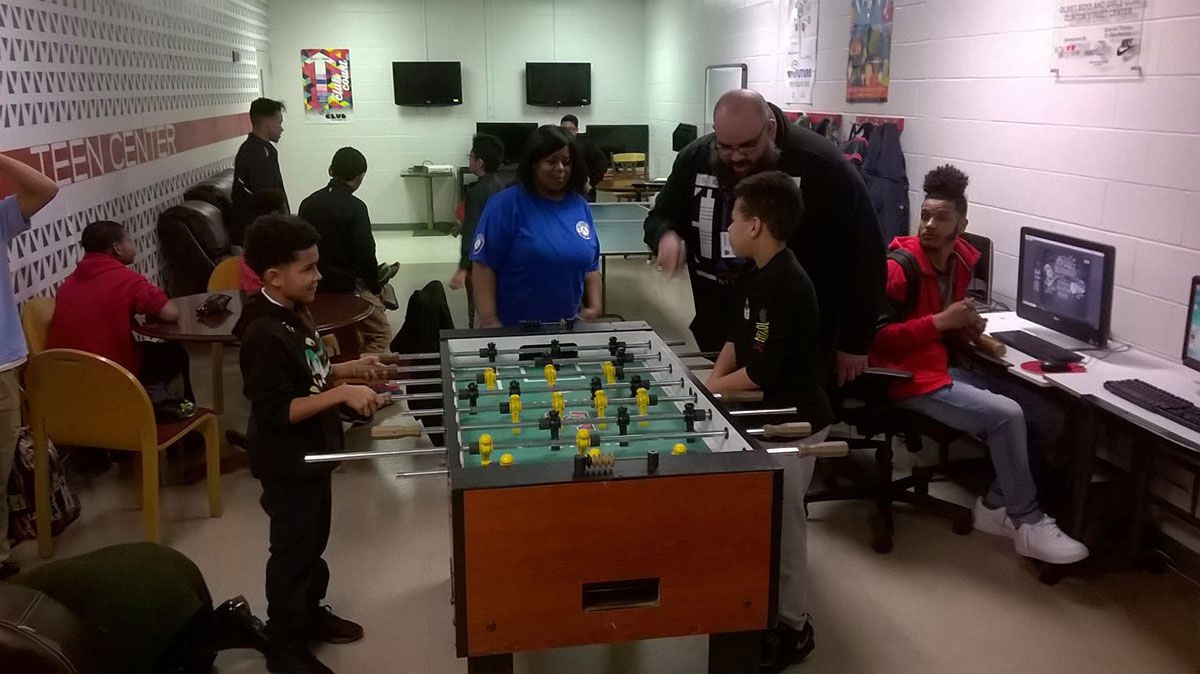 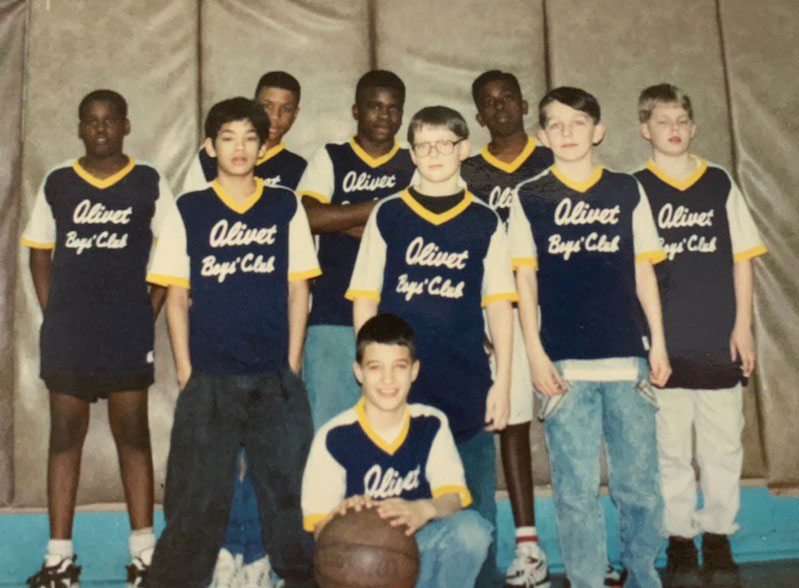