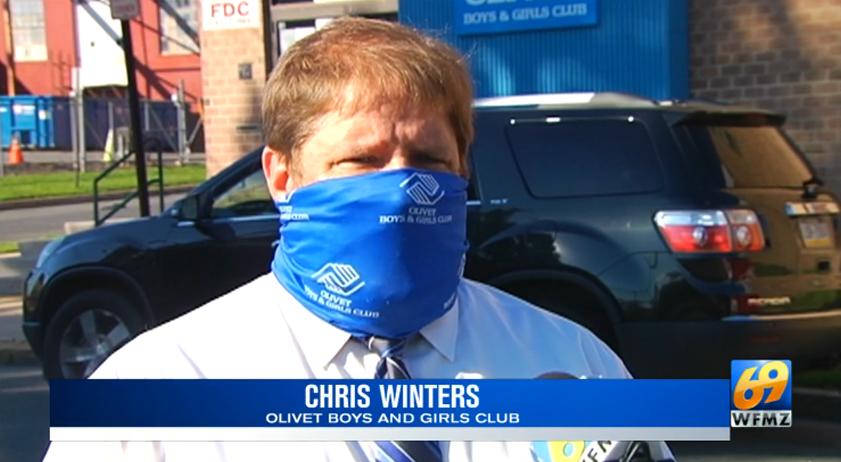 A Berks County staple is receiving national recognition for serving kids and saving lives. The Olivet Boys and Girls Club in Reading was honored for speeding up the vaccine rollout.

“We needed to do everything we could at Olivet to try to return to some sense of normalcy,” said Chris Winters, CEO and president of the organization.

The efforts it took to get back to that sense of normalcy put Winters and his team in the national spotlight.

“We were invited at the end of last week to participate in a national webinar,” Winters said.

However, this was not any ordinary webinar.

Winters received recognition from U.S. Surgeon General Dr. Vivek Murthy for the Club’s community partnerships to give the COVID-19 vaccine to anyone 12 years of age and older.

“Our biggest concern is that we were reaching the marginalized populations, so one of the things that I discussed during the presentation I gave to the surgeon general was that, here in Berks County,” said Winters.

Winters said the Reading Boys and Girls Club was one of 50 such clubs that held vaccine clinics.

“They asked us to present because what we did here was different than what was done in other parts of the country, and Olivet will continue doing that going forward,” said Winters.

He said their goal is to reach more of the area’s population with vaccine clinics before school starts back up.

“We’re not sure where they’re going to be,” said Winters, referring to the location of the clinics. “We’re going to work with United Way and other community partners to make that determination.”

For anyone who’s hesitant, he has one message.

“The biggest thing you can do is educate yourself,” he said. “Don’t go on social media, don’t go on the internet — talk to your doctor.”