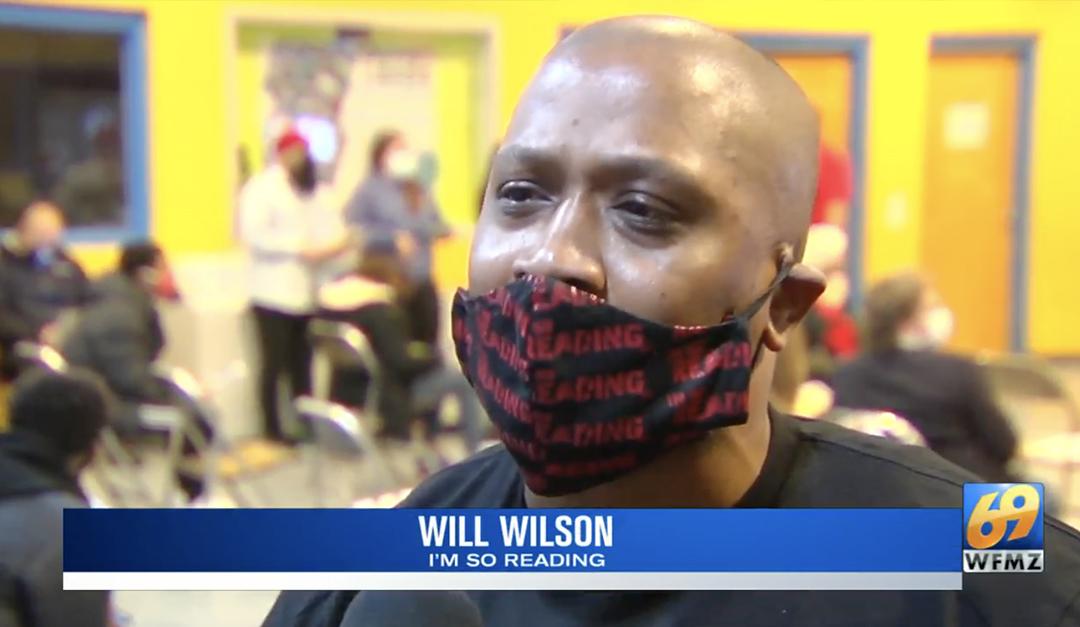 It’s a conversation that began with a question and led to lots of hands being raised.

“When we saw the rash of violence that happened and, unfortunately, the death of young Aniya last week, [it] just kinda galvanized our efforts, and we said we needed to stop the violence,” said Christopher Winters, the president and CEO of the Olivet Boys and Girls Club.

Representatives of I’m So Reading, The Village of Reading and other community groups and leaders took to the microphone and voiced their concerns and suggestions to curb gun violence.

“What it tells me is that people are fed up and they’re ready for change,” The Village of Reading’s Radarra McLendon said.

Friday’s meeting came a week after a 16-year-old girl was killed and her 17-year-old sister was hurt in a shooting in the city’s Oakbrook neighborhood. The police said a 14-year-old boy pulled the trigger.

Those in attendance ranged broadly in age and background, including many parents who continue to have challenging conversations with their kids, including one parent who said he empathizes with parents who are struggling.

Some said they want to start putting families in contact with those who can mentor and help kids in rough situations.

“I’m gonna be speaking tonight about a canvassing group of leadership,” McLendon said, “leaders that are gonna be knocking on doors and introducing themselves and mentorship.”

Dozens attended the meeting, masked and distanced, as well as state Sen. Judy Schwank and other leaders who joined virtually.

“I’m definitely looking at changing some of our community norms and our social norms and, for the better, we need to change,” McLendon said.

Another town hall is set for March 13. Additionally, Reading Mayor Eddie Moran plans to speak on the issue next week.